Things that are not rhubarb

Rhubarb is the common name for several different plants. Most of these are incorrectly called rhubarb, or have names that somehow relate them to rhubarb because they look like rhubarb. Here is a short list of some of the plants that I know are confused with garden rhubarb. 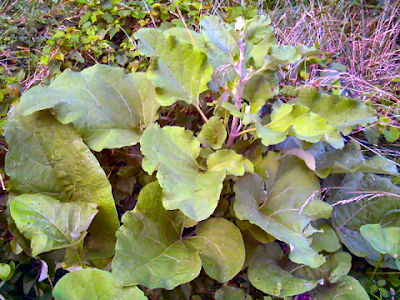 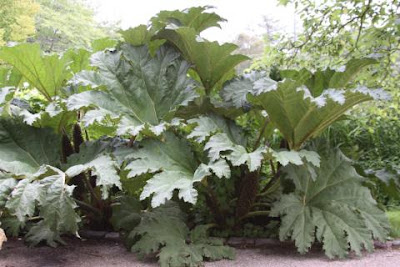 Email ThisBlogThis!Share to TwitterShare to FacebookShare to Pinterest
Labels: Not Rhubarb