Rhubarb is available in many different species. Here at The Rhubarb Compendium we are primarily concerned with common garden rhubarb, Rheum x cultorum. Below you will find a list of common, and some not so common, rhubarbs. Not all of these are suitable for making pies and tarts. Many are strictly for ornamental use. 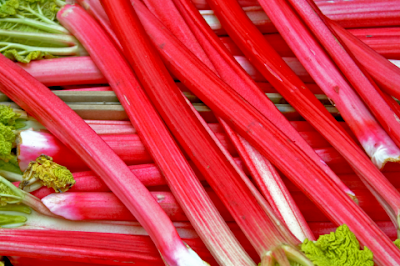 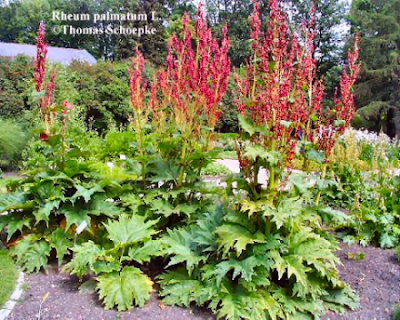